How Butane Is Made

There is a lot of debate about the future of natural resources in regards to supplying the world’s energy needs, but one thing is certain — it does not appear the demand for petroleum and natural gas will decrease any time soon. Much progress has been made in fostering the development of alternative fuel sources, but few offer the immense amount of energy created through the burning of natural gas at the same price point. One derivative of natural gas that stays under the radar, but is growing in popularity, is butane and, as a result, refined butane.

As already mentioned, butane or refined butane is a natural gas derivative. It is an extremely flammable hydrocarbon which is highly sought after for many different applications. Handheld lighters that require a butane refill as a power source have been around for about 100 years. Butane also is used to make propane, which powers outdoor barbecue grills, heaters, and many other consumer goods — including kitchen torches used to make crème brûlée. This natural gas, because it can achieve a temperature of 1,700 degrees Kelvin when burned, is an ideal power source for industrial and commercial grade torches.

How Butane is Made 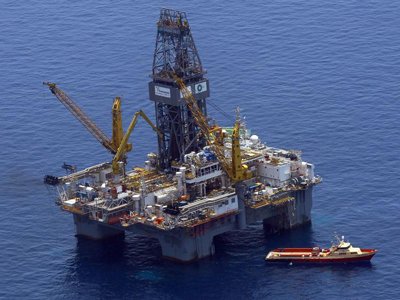 Butane comes from natural gas, which is colorless, odorless, and shapeless in its natural form. Extremely abundant in many parts of the world, this type of gas is relatively inexpensive to mine and produce. It is a fossil fuel, created over the course of millions of years by a complex process deep inside the earth from the remains of plants, animals, and numerous microorganisms. Different types of machinery that require butane to operate seemed quite magical when they were developed long ago, but there really is little magic involved in butane production. It is simply a matter of human ingenuity, hard work, repeatable production processes, and following safety procedures every step of the way.

Colibri Butane production, by way of an example, follows a four step process that is preceeded by locating a natural gas reserve, of course, and bringing it to the surface where it is then transported to a refinery.

Step 1 – Removal of oil and condensate. This means separating the gas from the oil where it dissolved, often using equipment installed near the well or source of the gas pocket.

Step 2 – Remove the water. Besides petroleum, the gas also needs to be separated from the water through machinery at the surface. This is done by a dehydration process, either through absorption or adsorption. The concept of absorption is pretty simple — water is absorbed into silicate or granules. Adsorption, on the other hand, is the process where the gas binds to the surface of another solid or liquid in a condensed layer for further processing. 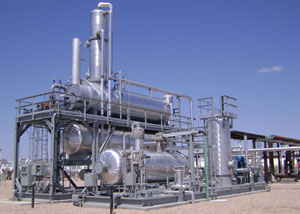 Step 3 – Glycol Dehydration. This is where a kind of glycol solution, either diethylene glycol or triethylene glycol, absorbs water from the wet gas. The glycol particles get heavier, sink to the bottom of a device called a contactor, and are then removed. Now that water has been stripped out of the natural gas, it is then transported out of the dehydrator unit.

Finally, Step 4 is actually a variant of Step 3, but in this case it uses a Solid-desiccant dehydration process. Wet natural gas passes through two or more absorption towers filled with alumina or silica; the water is trapped, and the remaining dry gas pours out of the bottom of the towers. Production of Vector butane then continues as normal.

As a derivative of natural gas, butane is one of the most widely available gases in the world. According to some reports, natural gas and all its byproducts account for nearly a quarter of the energy needs of the United States.