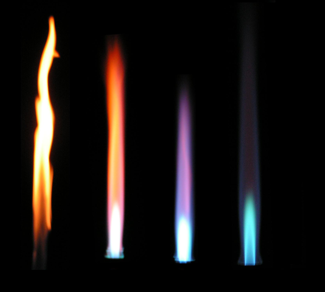 With the Rising Costs of Household Utilities, Butane is a Real Blessing 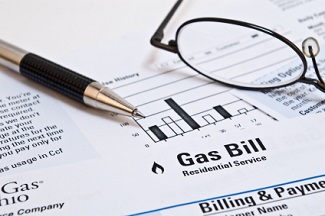 This past winter with its frigid, well-below-average temperatures and heavy load of snow, gave Americans the country over a taste of the increased utility bills that are to become the new standard in the United States. This year saw the largest month-to-month increase in the cost of electricity in almost four years. The price has climbed 4.4% over the course of a year. Electricity rates are rising exponentially and are increasing at a much higher rate than gas rates. Households are spending an average of $300 more a year on electricity alone. The U.S. Department of Energy predicts that electricity prices will jump another 13% by 2020.

Why Are Utilities Costs Increasing?

The cost of electricity is on the rise because of increased concerns about the effects of burning fossil fuels on the environment and their role in the inevitable future of global climate change. As a result of environmental worries, many coal plants, which are the largest source of cheap power, are being shut down. Because there is not yet a viable, cheap, or equally effective alternative to producing energy using coal, electricity prices have shot up. During this lingering economic recession where jobs are scarce and wage increases are even scarcer, people are trying to limit their usage of electricity to save a little extra every month. The result of this, though, is that the price has increased as the demand has dropped so that households may end up paying even more for less electricity used. More vigilant and strict environmental regulations have placed increased rules and demands on producers of electricity, which have caused their operating costs to increase, producing a domino effect of increased costs.